THE VENERABLE ACACIUS OF SINAI

Commemorated on July 7th and November 29th
Through abstinence * thou didst mortify carnal knowledge * and didst enliven thy soul with fasting * and the exercise of the virtues. * Wherefore, thou hast been shown to be * truly alive even after thy repose; * for death hath been as a dream to thee * who hast passed over to God ** and placed thy soul in His hands, O glorious Acacius.
O Acacius, thou didst lull to sleep * the desires of the passions, * having acquired all-night vigilance, * obedience and humility, * the knowledge of the divine Scriptures, * a pure heart, * and an intellect untroubled. * Wherefore, thou didst become a receptacle of the Holy Spirit, ** shining rays of miracles upon all the ends of the earth.
Having utterly disdained * worldly attachments, * thou didst become a vessel of dispassion; * and in love of wisdom, O glorious one, * thou wast exalted to the ultimate Desire * by active ascent, * and with mystic vision thou didst behold * the inconceivable and divine beauties of things unseen, ** O Acacius all-wise and blessed. 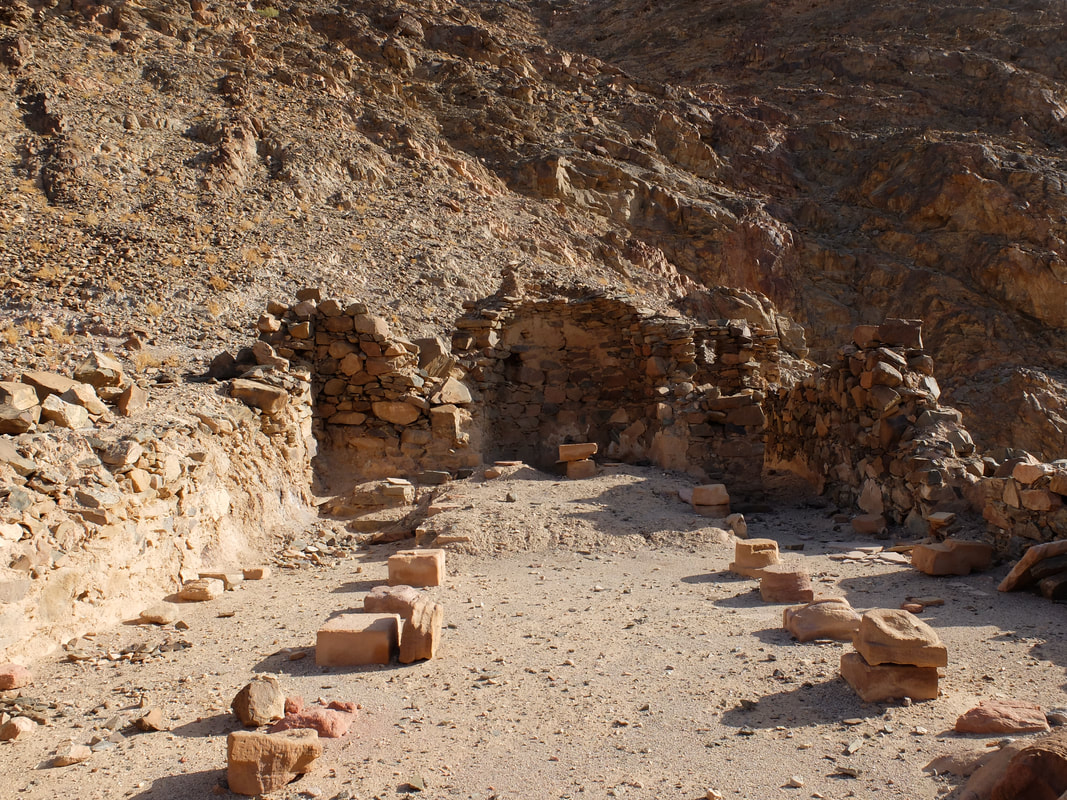 In his famous book, The Ladder, St. John Climacus relates the life of this saint. The young Acacius was a novice under an evil elder in the monastery on Sinai. The irascible elder daily reproached and insulted Acacius and often beat, tormented and maltreated him in every possible way. However, Acacius did not complain but endured this all patiently, with the assurance that it was beneficial for his salvation. Whenever anyone asked him how he was doing, he replied: "Well, as before the Lord God!" After nine years of obedience and torment, Acacius died. The elder buried him and then expressed sorrow to another elder saying: "Acacius, my disciple died." "I do not believe it," replied the holy elder, "Acacius did not die." Then both of them went to the grave of the dead man and that holy elder cried out: "Brother Acacius, did you die?" Acacius, obedient even after death replied: "Father, I have not died, for it is impossible for an obedient one to die." Then, the evil elder repented and shut himself in a cell near Acacius's grave where, in repentance and prayer, he spent the remainder of his life.

~From The Prologue from Ochrid, by St. Nikolai Velimirovic, November 29th

From the Sinai Gerontikon
(also found in the Ladder of Divine Ascent, by St. John Climacus)
Note: The translation below comes from an edition published by St. George Monastery in Jerusalem. Studion Ministries is presently working on a new edition officially blessed by Archbishop Damianos of Sinai. The copyright and all profits of the new edition, when released, will belong to St. Catherine's Monastery in Sinai.
1. ...John of Sabas, that great man, told me many noteworthy things, and you, Your Holiness, know from experience that the man was free of passion and pure of all falsehood and evil, both in word and in deed. He once told me this story: “In my monastery in Asia (for that is where this righteous man came from), there was an exceedingly heedless and undisciplined old man; I do not say this to judge him, but I must speak the truth. I do not know how, but this man had found a young disciple named Acacius who had a simple manner and discreet prudence, and who had to endure so much from the old man that many may find it hard to believe: for the old man would deride, insult, and even beat and torment him every day. But he submitted willingly. Now, I would see him every day abused like a market slave, and I would often greet him: “Well now, Brother Acacius, how are you today?” And straightaway he would show me his black eye, or his neck or the welts on his head. But I knew his quest for virtue, so I would say, “Well done! Well done! Keep it up and you will have your reward.”

2. Then, after nine years of serving that cruel old man, he went to be with
the Lord. We buried him in the Cemetery of the Fathers, and after five days Acacius’ master went to one of the esteemed elders who lived there and said, “Father, Brother Acacius has died.” When the elder heard this [152], he replied, “I find that hard to believe, Elder.” But he insisted, “Come and see.” So the elder arose and hurried off to the cemetery with the master of that blessed warrior, and called to him as if he were alive (for indeed he is alive even as he sleeps) and said, “Brother Acacius, have you died?” And that willing servant, obedient even after death, replied to the elder, “Father, how can a man die who is a worker in submission?” Then the old man who had been called his master was terrified, and fell on his face and wept. And asking the Abbot of the Laura for a cell by the grave, he spent the rest of his days there in moderation, and would always say to the fathers, “It was I who killed him.”

3. I suspect, Father John, that it was the very same great John who spoke to the dead man; for that great soul told me the story as if it had been another, but as far as I was able to find out after further inquiry, it was he himself.
​ 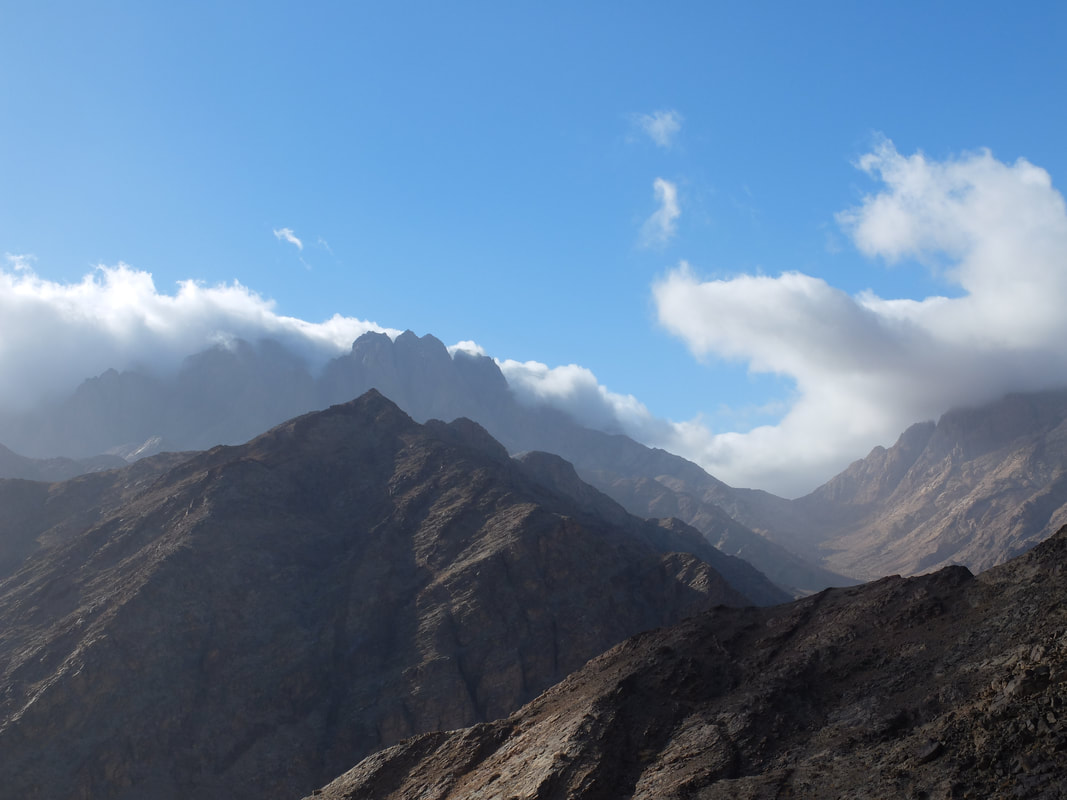